At the beginning of January 2021, after years of discussion, negotiations, opinion and a few false-starts, the UK left the EU in one of the most divisive actions in UK history. In this blog I will attempt to capture some of the zeitgeist.

During January 2021 searches for #Brexit on LinkedIn would have delivered: ‘#BrexitChaos’ as the top result, while searches on Twitter returned ‘#BrexitReality’ and ‘#BrexitCarnage’. Beyond the headlines, COVID had already exposed weakness in international supply chain strategy, which had been tightened up over a period of years, but these weaknesses - essentially inventory held up in international supply chains, exacerbated by temporary trade restrictions and global shortages - had already been exposed. Several Force Majeures were in effect and the wheels of industry endured increasing levels of friction. In our day-to-day activities, the major repercussions were seen in the transport network which – despite best efforts to prepare - did not function for a period of weeks. #BrexitChaos indeed. 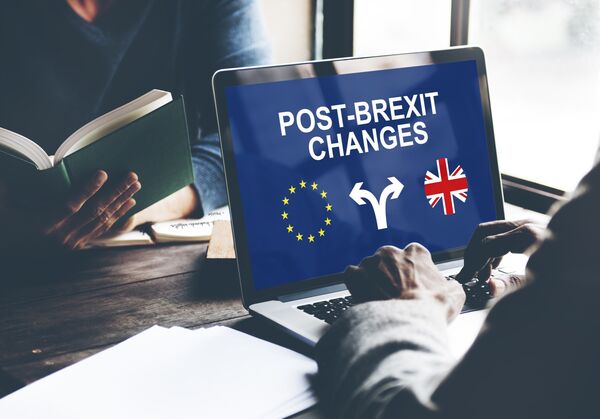 A lot of reactionary changes took place during the first months

To pick out a few issues, Growers have experienced disruption to migrant labour availability, border controls and IT system challenges, disruption to young plant availability, plant inspections and red tape at the border, as well as general cost increases. Of course, those importing into the UK market, such as auctioneers and offshore manufacturers/distributers have also been affected by the various disruptions.

For us, the opaque and inconsistent processes at the various borders were the immediate challenge. Regardless of what UK government stated beforehand, International Customs were not prepared, and transport was in disarray. This was only short-term (just a few months) but frustratingly impacted our peak season exports.

Subsequently, as the wider impacts are felt, 2021 has been a year of cost increases and uncertainty. Solutions continue to be found step-by-step but general disruption continues – whether linked to COVID or Brexit or the latest crisis reported in the news headlines. However, in the UK there does seem to be a general swelling in demand to buy local (where possible) and a new generation of gardeners have also appeared en masse over the last two years. 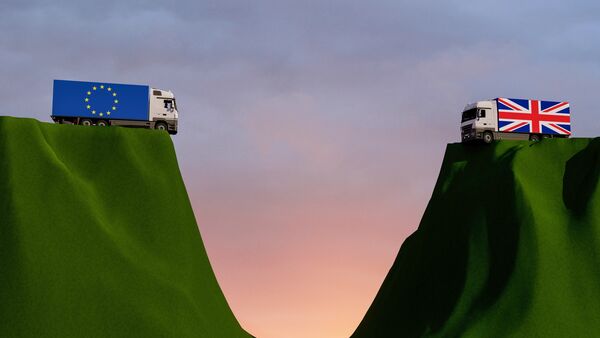 Going forward, primarily because of COVID, businesses worldwide are likely to be under greater political and competitive pressures to increase their domestic production, to recruit locally or to automate more, and reduce any dependence on international supply that is perceived as risky. In terms of Brexit, there will be more challenges ahead due to the sheer scale of requisite changes.

Still the fact remains that, however self-sufficient the UK Government and voting public wishes to become, the UK horticultural industry needs to import. Although equivalence is being requested on exports, the UK’s restrictions are stricter than the EU’s in certain areas, so the industry will need to continue to adapt in order to compete successfully on the Continent. Views on the upcoming season are therefore mixed.

At Hortipak, as we prepare for the 2022 main season and beyond, we can see a post-COVID and post-Brexit supply chain taking shape. Growers, retailers, and suppliers are working closely on forward planning to stabilise supply as far ahead as possible as well as to tailor products for the changing demographics. Although some are surely struggling, there are also many examples of resilience and evolution - “what doesn’t kill you makes you stronger”. We have certainly forged new alliances over this period. Within our MediaConcept Group, many of us are working through generational changes in family business, each of us at different stages and each with experiences to share and to work through. Having gone through Brexit there is no sign of divisiveness in our Group, much the opposite in fact, and I see clear opportunities ahead. 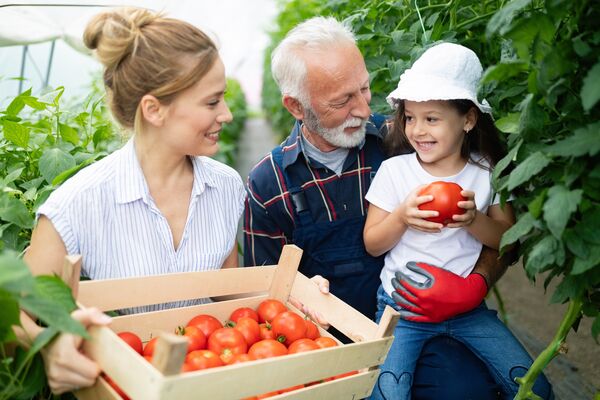 I do not know when the UK will fully realise the status of ‘Post-Brexit’, nor do I know the full impact of the process – nobody does. Will the UK and the EU be better or worse off? This is not yet clear. Is this current situation any more challenging that what has been experienced in the past? I can’t say.

What I do know is that with each passing year the most unpredictable and influential factor in UK horticulture is the weather itself. The UK weather is notoriously changeable, forecasts are rarely reliable and surprises and can ‘make or break’ any given season so, as such, change from the external environment always features in our UK zeitgeist.

James Buffoni
Managing Director
James has been working in the horticultural industry since 2003. Over that time he has worked in all departments to become the Managing Director of Ryedale Group and its subsidiary Hortipak. James uses this breadth of expertise to develop sustainable business practices and plant marketing solutions.
Back to overview

This webseite uses external components, such as Adobe Fonts, Google Analytics and Google Maps, which can be used to collect data about your behaviour. Data protection information