Our network of companies operates in a very future orientated manor. Besides modern design and all kind of online services such as web-design, online-shops, SEO optimisation ant others, we are building every day a bridge between the new world of communication and the traditional products such as labels and seed packets. In this blog contribution we would like to explain how seed packets are produced in the various geographical areas in which are Media Concept Group members are operating.

Over the last decades seed packets experienced some ups and downs in the recognition of the green industry and the consumer. In the 70th and 80th of the last century huge numbers of seed packets were sold across Europe and the United States. In the 90th the offering of young plants became more and more common and hobby gardeners were not so interested having the "obstacles of sowing" anymore.

This trend remained until approx. 2008. From that point in time a new thinking combined with trends like Urban Gardening and more consideration for the nature did grow up in the mind of many consumers. The sales figures for seed packets are since that period stable.

One of the most famous campaigns was initiated by Michele Obama in the garden of the White House. She built a vegetable garden and did a sowing and growing exercise with children. Her objective was to take children closer tu healthy food. As a result of this the sales figures for seed packets in the United States has grown by 20% from year to the next. 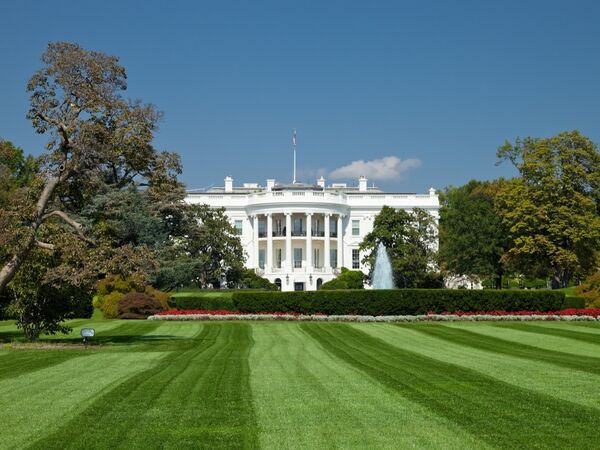 Unfortunately we haven't got in Europe a similar campaign, but a lot of small initiatives led also to sales increase for vegetable seeds in 2009 by 14%; e.g. in the UK. This takes us to a short comparison between Europe and the United States in term of packaging design, material quality and printing. 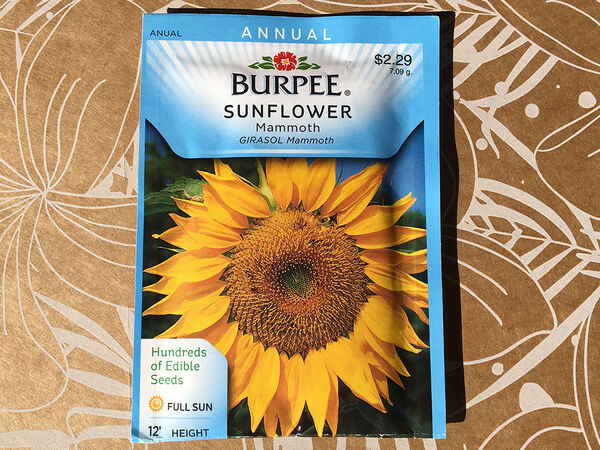 Product examples from leading companies in the United States

In Eastern Europe seed packets have to be preferably quite large and ideally finished with a very glossy varnish. In Western Europe seed houses aiming for a more natural approach by having no gloss-varnish and normal paper. At the moment paper with natural haptic is a trend and more and more series amongst the traditional products ranges are printed on such paper. 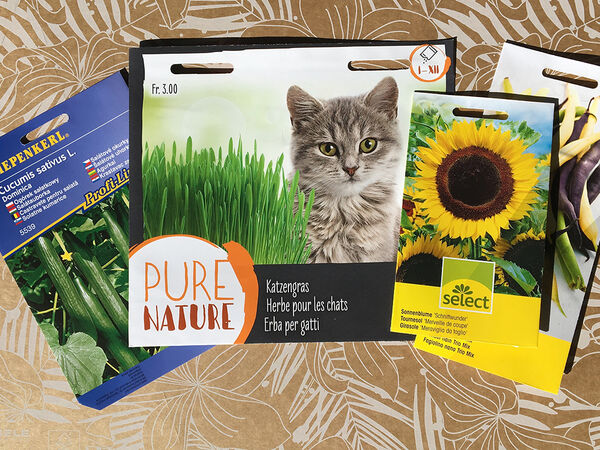 A range of seed packets from Eastern and Western Europe

An important topic is now sustainability also in the material choice of seed packets. The Media Concept Group Network offer e.g. grass-packets. They are not made from wood as paper is usually from – they are made from grass. 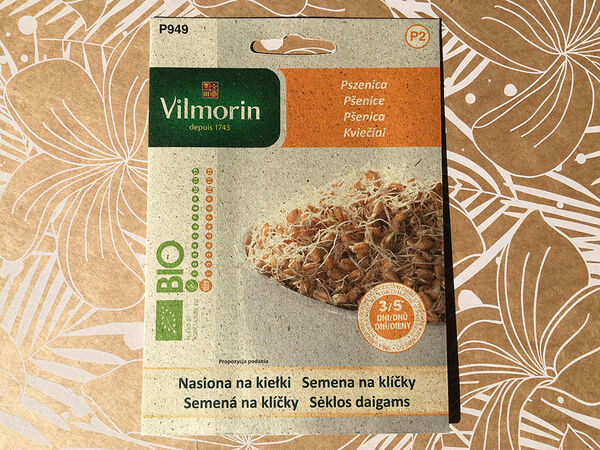 If you want to know more about it, please let contact us. We are close to you, wherever you are located in Europe or the United States.